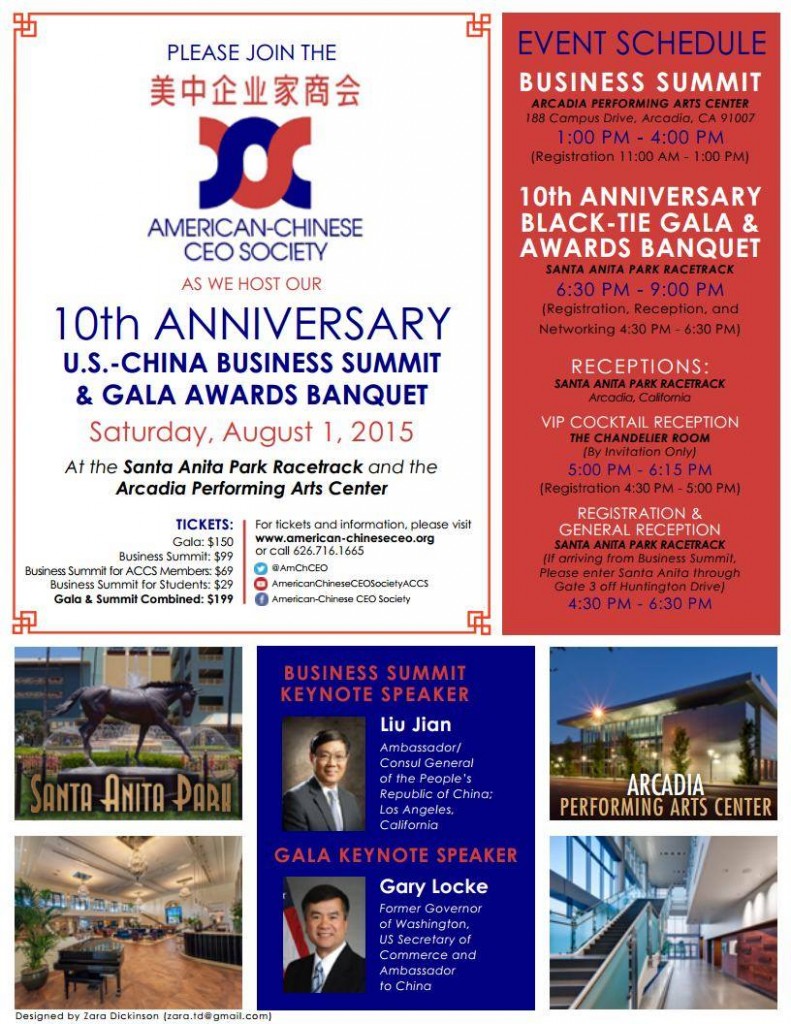 Miss Wong Hin Hin (sales and marketing) of Evergreen was very honored to be invited with Carol’Ann Tappaz aka Divalia (a world-renowned healer, inspirational speaker, author and singer from Hollywood) to join the American-Chinese CEO Society 10th Anniversary Gala in Los Angeles, USA. It was a very high profile event for networking with CEOs, entrepreneurs and alike from China and the States, and an excellent opportunity to introduce our business and products into the States.

On 1st August, 2015, American-Chinese CEO Society ACCEOS organized a grand, extravagant and luxurious function to celebrate its Ten Year Anniversary. The formation of this organization is to organize gatherings intended as a “Gift for the business leaders, dignitaries and owners of U.S. companies who want to do business in China and Chinese companies who want to do business in the U.S.” This event was broadcasted on Samira’s TV Show Friday August 7th at 12:30 AM on KSCI channel 18. The Business Symposium and Black-Tie Gala Banquet was filled with celebrities, high fashion, leading export and import business representatives, ambassadors and government agencies designated to nurture the networking activities. 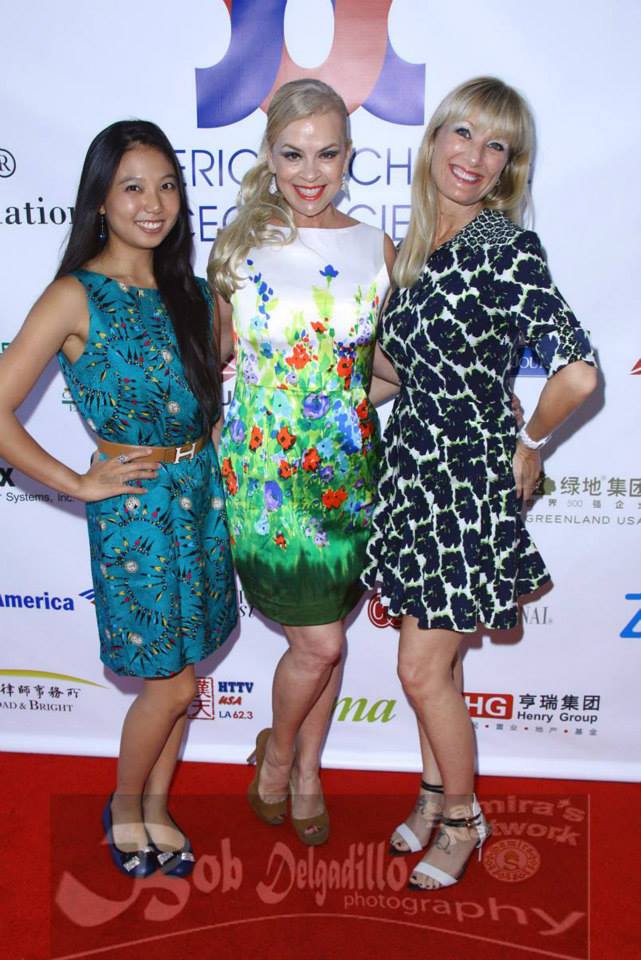 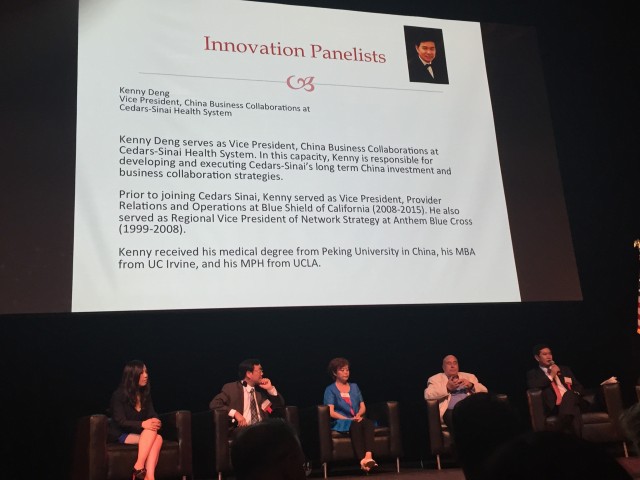 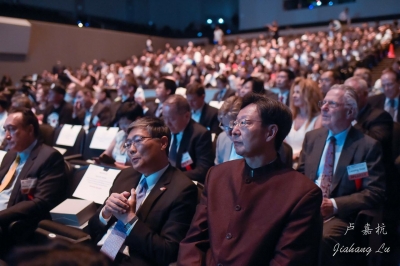 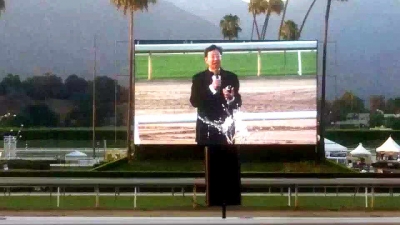 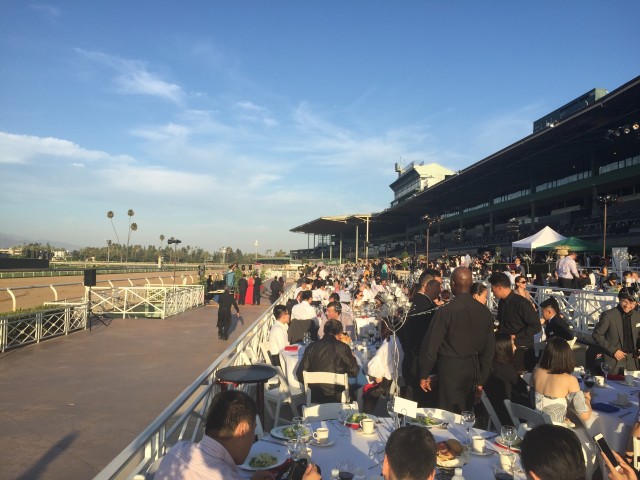